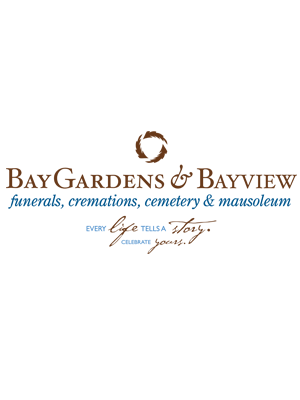 The portion of Dr. William G. Bensen memorial that you are trying to access requires an extension in order to become active again. Would you like to contribute to the memorial?s extension?

Other commemerative products available for purchase include:

There are currently 0 items in your cart. 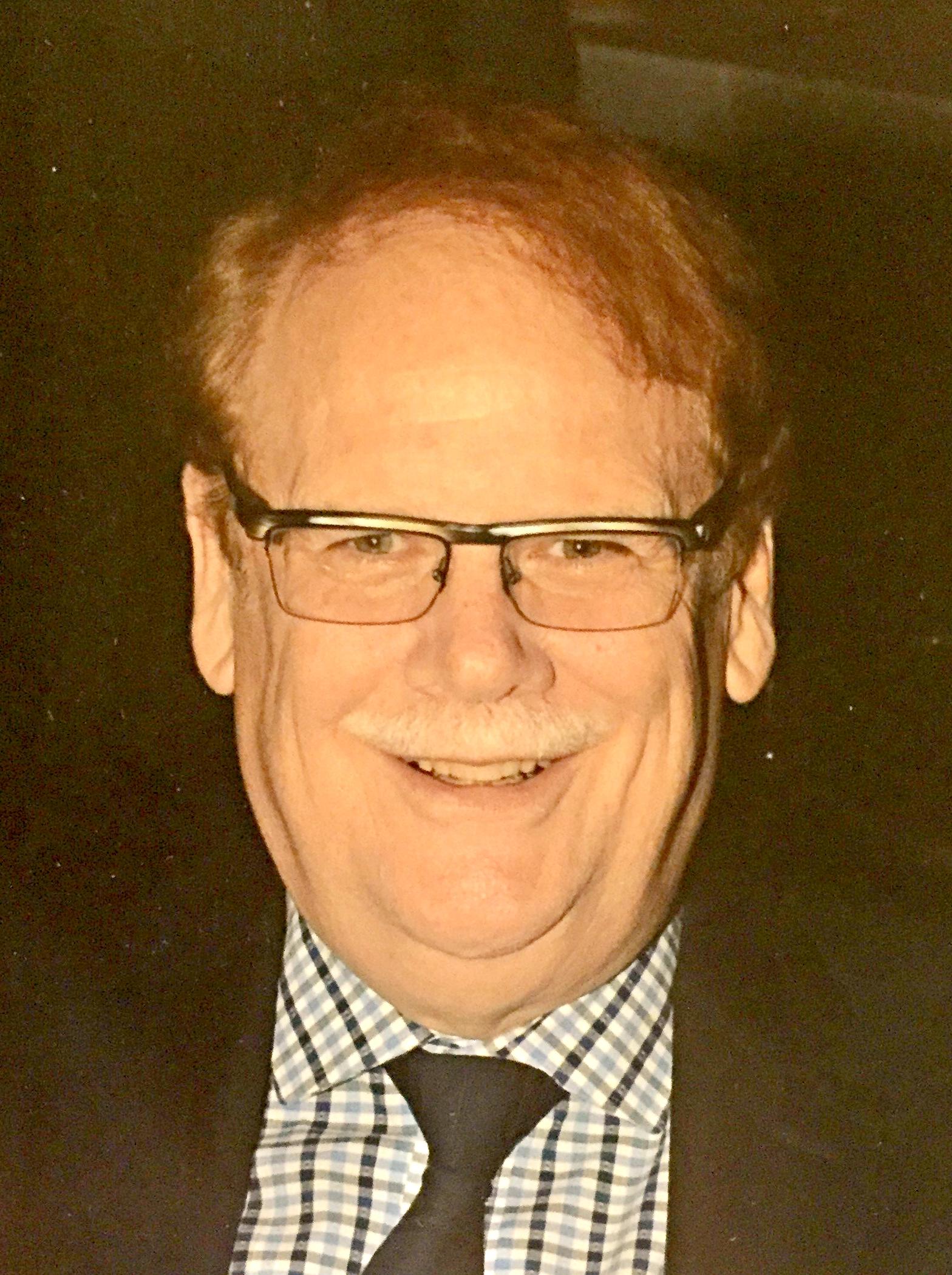 It is with heavy hearts that we announce the peaceful passing of Dr. William George Bensen, MD, FRCPC, Diplomate A.B.I.M. on March 15th, 2017 at the young age of 67.

Oldest brother of Sally, Michael, Andrew, Sean, Geoff, Patrick, Richard, and Mandy.
Bill leaves behind a loving and close-knit family to celebrate and honour his legacy.
Bill was known to most as an exceptional and gifted Rheumatologist who practiced in Hamilton for nearly 40 years. He dedicated his life’s work to advancing the medical care available in Rheumatology by taking on cutting edge research programs in an effort to improve treatment. He was a driving force behind the Team-based style of medicine in Rheumatology, which integrated his nursing staff into his practice and led to a higher standard of care for his patients. He loved his staff, and treated them like they were his family.

He dedicated himself to passing along his knowledge to the Doctors and Nurses of the future. Bill was a highly regarded Clinical Professor at McMaster University, and was a keynote speaker at the University’s White Coat Ceremony. He helped to establish the Annual Founders’ Dinner, and Joy of Rheumatology events.

There was never a patient that was untreatable. He was passionate about his patient care. With a twinkle in his eye and an earnest smile, Bill treated tens of thousands of patients with compassion and joy.

Bill was also known as an avid historian and arts supporter. His love for Canadian Art and Antiques was boundless, and he was always thinking of new and exciting ways to highlight the beauty of Canada.

Over the years, Bill amassed an encyclopedic knowledge of Canadian and British History, especially British Naval History. He was proudly Canadian, and had a great number of stories about our country on queue to discuss should anyone ask.
He was an immensely proud Hamiltonian whose presence and energy was felt by the entire community.
He will be dearly missed and remembered by all.

A donation can be made to the Three Wishes Program at St. Joseph’s Hospital in Bill’s honour; a place where he worked proudly, loved unapologetically, and received wonderful care in his final hours. A special thank you is extended to the Emergency and Intensive Care Unit Teams.

You will be truly missed. An inspiration and wealth of knowledge to us all. xx

Dr. B was an extraordinary man. He was so pationate about his work, he was my mentor, an amazing exemple of caregiver and an inspiration to the future generations. He is the one that brought to life my passion for rhumatology and to make me want to become a rhumatologist just like him. I will never forget everything he taught me, the hours spent talking about innovative ways of improving patient care and developing tools to improve how disease was assessed. He was always encouraging and always believed in me. He never let me give up on my medical school dreams and was supportive of all the crazy projects taken on to make my dream come true. I will always remember with great fondness the countless hours talking about history and going over antiquity catalogues and our never ending "disagreement" over which was better, the French or the English. I am still in disbelief and very sad to hear about his passing. He will live on in my heart and in my memories. I hope to continue to honor him in the care I will provide to my future patients.
Dr. B, thank you for everything you have done for me! I miss you!
Even though I would have loved to come pay my respects in person, it will not be possible, but my thoughts and prayers are with all of you!
My best regards to Wynn, Rob, Lyndsay, Jayson, Kate, Ryan and Justine

Much more than just a boss to my wife Kathleen. She saw you as a father figure and friend. Thank you for the support and confidence that you gave her over the years - she is a better nurse because of the time she spent with you. Thank you for the generosity shown to the Brown family. The Bensen annual Christmas parties were a special tradition for us which will be missed. A good man.

Got to know Bill 27 years ago when he diagnosed me with AS, and we have been talking about wood ever since. He loved Canadian furniture especially pieces made of Bird's eye Maple. Bill would always make time to talk, if even for a few minutes, wanting to know about family and the business and what was new and what he wanted to have made in wood next. Bill & Wynn came many times to our store to look at and talk wood. My AS is well under control thanks to Bill and his staffs care. Bill will be missed dearly 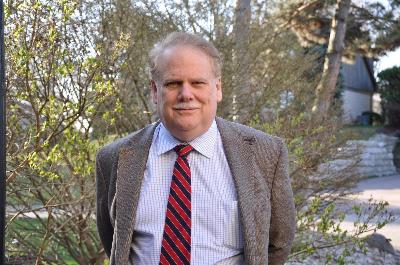 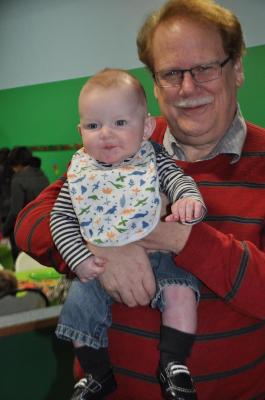 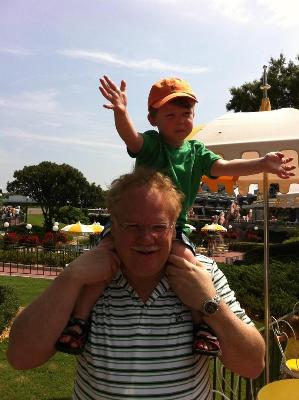