There are currently 0 items in your cart. 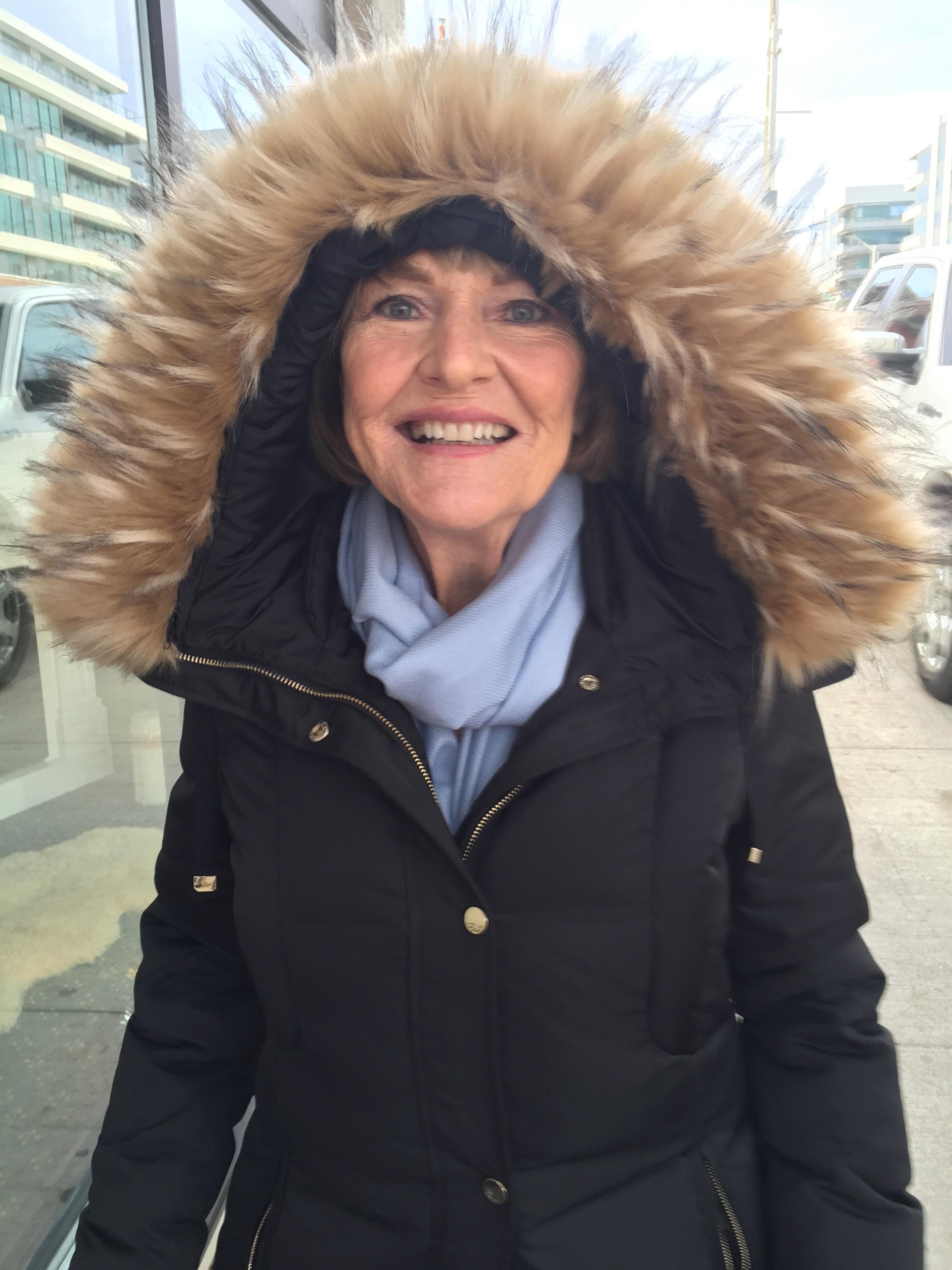 It is with deep sadness that we announce the passing of Theresa Ellen (Tenyke, McEwan) Joyce, who died peacefully at home in Mississauga on Thanksgiving Monday.

Born in Hamilton, Ontario, Theresa lived a full and adventurous life which in many ways resembled that of a rollercoaster. She, along with her sister Geraldine (D) spent several of their formative years in an orphanage until their mother, Edna May-Marie (Cunningham) Tenyke (D) married Patrick Disalvo (D) and they were able to become a family once again.

Theresa’s wild spirit bloomed early when, at age 17, she and her then-love Richard McEwan (D) ran away to Winnipeg in order to marry without parental consent and give birth to their first child, Donald Alexander in January 1954, followed soon after by Richard Patrick in January 1955.

After the couple’s separation, while working as a secretary at Westinghouse in Hamilton, she met and fell in love Ron Joyce (D) at a singles dance and began a long distance romance while he served in the Canadian Navy.

The couple soon married and gave birth to their first daughter, Rhonda Marie (1964) before embarking on their next big journey in the Franchise business, first with Dairy Queen then, famously, Tim Horton Doughnuts. Grant Dean (1966) and Steven Wade (1969) completed Theresa’s family of five.

It is not just a saying that behind every successful man is a hard-working woman. Theresa was extremely instrumental in the early days of the rising empire that became the Canadian icon that Tim Horton’s is today. First by raising her new family while working in the back of the early franchises then by keeping a beautiful home and single-handedly throwing epic parties so ubiquitous of the roaring seventies when it seemed everyone’s star was rising.

She earned her pilot’s license and became a member of the Ninety-Nines women’s flying organization in her early forties. She moved to Japan for a year to teach English in her late fifties, got her motorcycle license when she was 72, moved to the country of Panama at 74 before settling back to Ontario at the age of 79.

Theresa’s legacy will live on in her nine grandchildren Alexis, Skye, Wesley, April, Bradley, Astra, George, Ava and Daven. She will be remembered by her nephew and niece Garfield and Geordine, her dear friend and daughter-law Lynn McEwan and incredible caregivers Jennifer Capati and Lucy DeMelo.

Visitation will be held at Bay Gardens Funeral Home, 1010 Botanical Drive, BURLINGTON (905.527.0405) on Thursday, October 24, 2019 from 7:00-9:00 p.m. and from 12:00 p.m -1:00 p.m on Friday. Funeral Service at 1:00 pm in the Chapel followed by interment at Holy Sepulchre Catholic Cemetery, 600 Spring Gardens Rd, Burlington. A Celebration of Life will follow interment with details to be announced after the service or please contact the family.

Flowers and dogs were her passion so you can’t go wrong by either sending flowers or donating in her name to the Humane Society in your neighbourhood.